Christianity and the Problem of Evil 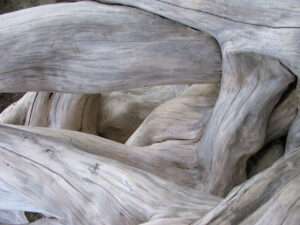 Why do Christians walk away from their faith?

It’s hard to imagine how anyone could turn their back on the grace that God has given us. But sadly it does happen, an often one of the reasons is the inability to reconcile a good God with the bad things that happen.

Many Christians grapple with issues around evil. One of the most commonly asked questions about God is, why is there evil in the first place? If God is all good and all powerful, then why doesn’t He do something about it?

Dr. Andrew Corbett, from Legana Christian Church, believes this is an issue we need to think deeply about. If we’re going to conclude that there is not a good God in the world, then how can we know if there’s evil? There is nothing to compare it to.

God has given each of us freedom.

“The presence of evil is actually an argument for the existence of God,” says Andrew. “There is no logical basis to say something is evil if there is no standard of good to contrast it to. That goes straight to the heart of the Christian message.”

Andrew believes if God acted right now, every person who has ever committed evil would be a part of that final resolution. That actually involves a lot of people not coming to the realisation that in every human heart that we all do something wrong.

“God has given each of us freedom,” says Andrew. “An atheist who denies God has removed that possibility from humanity. All they see is a world of colliding molecules. The risk the Creator has taken is that we would misuse that personal freedom and do wrong.”

Our DNA is not our destiny, and that should give people hope. No matter what tragedy we’ve had to endure, it doesn’t have to define who we are. God gave us the ability to choose our actions freely in the hope that we would seek his forgiveness and actually love him.” 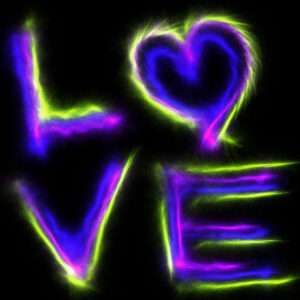 If love is compelled under threat, it’s highly questionable whether that is actually love at all.

The Apostle Paul tells us in 1 Corinthians 2 that if the dark, evil rulers of this world had known that by putting Christ to death, they themselves would be defeated, they would never have killed the Lord of Glory.

“What has God done about evil in the world?” says Andrew. “He sent His son. He willingly came and experienced betrayal, physical pain, emotional pain and spiritual pain. He took that pain and He died in our place on the cross. He is someone who has experienced evil.”

Andrew wants anyone who may be experiencing all of those facets of evil, to know that there is a Saviour who can hear them. He is not a million miles away. In reality, He is so much closer than we think.

“We are all just one prayer away from experiencing His forgiveness and grace,” says Andrew.