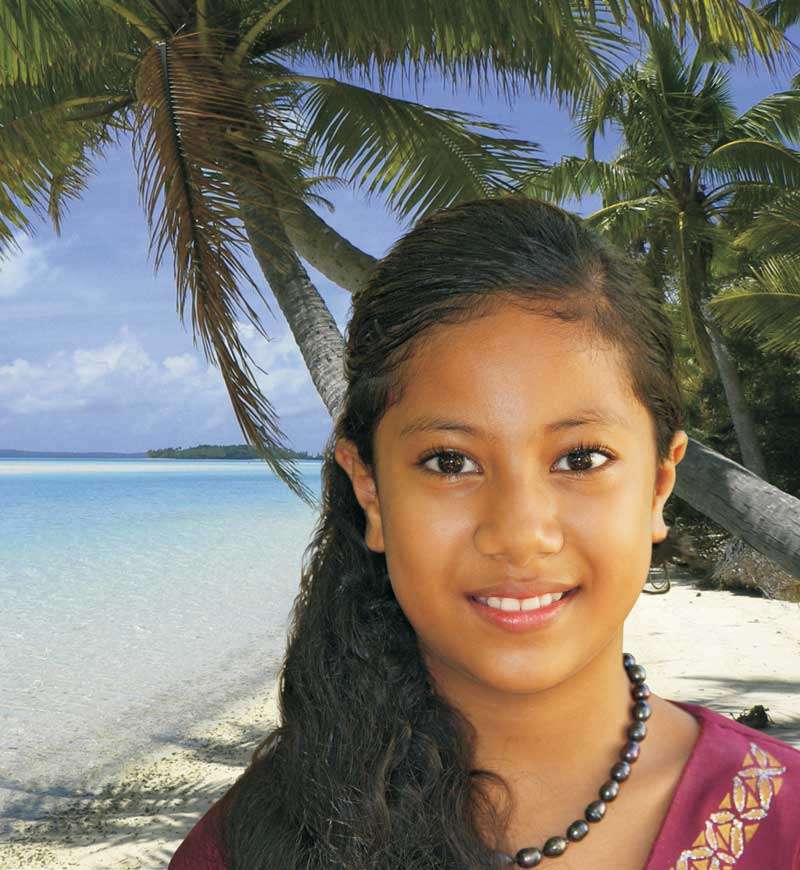 Samoa is made up of two main islands (which account for 99% of the land) and 8 small islands for a total land area of just under 2,850km2. it was under New Zealand rule until independence in 1962.

In June 2017 an act of parliament was passed stating that “Samoa is a Christian nation founded of God the Father, the Son and the Holy Spirit”.

Laufou currently broadcasts from their studios in Apia on 95.1 FM (and from nearby Mount Fiamoe on 103.1 FM) and is run by the team at Youth For Christ. We formed a partnership with YFC in 2015 so we could help fund and support getting the station back on air after a 5 year absence.

So it was with much joy that they finally came back on air on 11 August 2015.

“I am one of the people who love listening to Laufou, it’s a station that builds our spiritual lives through songs, Scriptures and most especially the Word of God. I believe that this organisation is an army based on God and our work is to win lives for the kingdom of God.” Afamasaga Rico Tupa’i, Minister of Communications and Information Technology.

Laufou has plans to expand to reach everyone on the island of Upolu, and eventually the rest of Savaii as well. 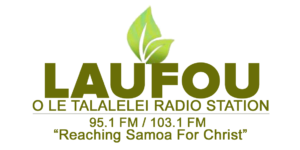 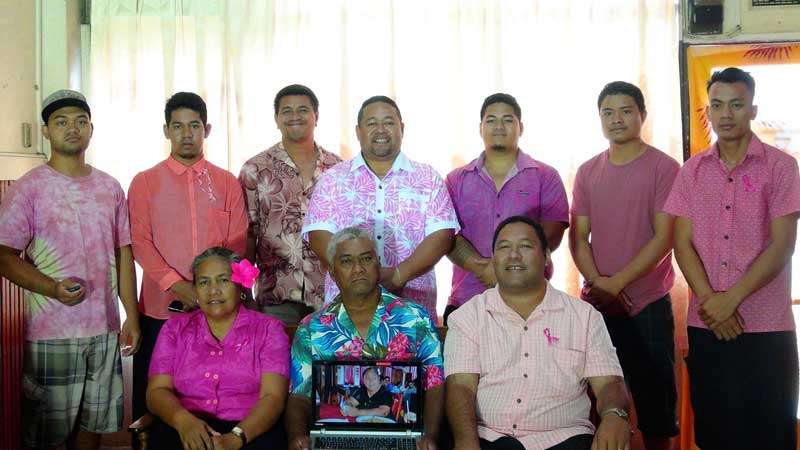