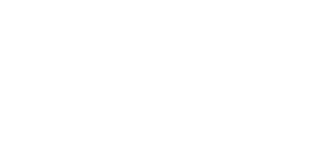 Timor-Leste is home for around 1.3 million people. Over 95% are Roman Catholic and while Tetum and Portuguese are the official languages there are actually 15 other national languages used.

The Portuguese arrived in the 16th century and it wasn’t until 28th November 1975 when East Timor declared independence. However, 9 days later the Indonesian military invaded and after a violent and brutal occupation lasting till 17 July 1999 East Timor (Timor–Leste) finally became its own sovereign nation on 20 May 2002. Unfortunately that wasn’t the end of the violence as Australian and UN peacekeeping forces were required to help quell internal violence right up until 2011.

The legacy of this conflict is a nation struggling to catch up with the first-world infrastructure needs of a growing and vibrant nation.

All that aside, the people are amazing!

In 2013, CV Global entered into a 5 year partnership to help establish schools and a Christian radio station to minister to the people of Timor-Leste.  In 2018 UCB Asia Pacific took over the partnership with the radio station (Radio Voz) with the aim of growing it from one station in Dili to a nationwide Christian ministry.

Through mentoring, training, financial support and regular visits we’ve seen the team grow in confidence and skill. We’ve also overseen new low-powered standalone stations come on air in most provincial capitals, and a new 1kw transmitter installed in Dili itself giving much greater coverage for the station.

The team are regularly out and about mixing with the crowds – bringing the radio station to the people. Every time the invitation goes out to ”call in for prayer” the phones light up with callers.

There is a lot more to be done. In the coming months and years we plan to boost the local Christian music industry by providing opportunity for budding talent to record their songs – and of course play them on the radio.

Our low powered standalone stations are really just a proof of concept and stop gap measure. We plan to one day link them together to provide live local radio with high powered broadcasts.

We have a fantastic team at Radio Voz and we are very proud to have them as part of the UCB family.

Back Row from Left to Right

Front Row from Left to Right 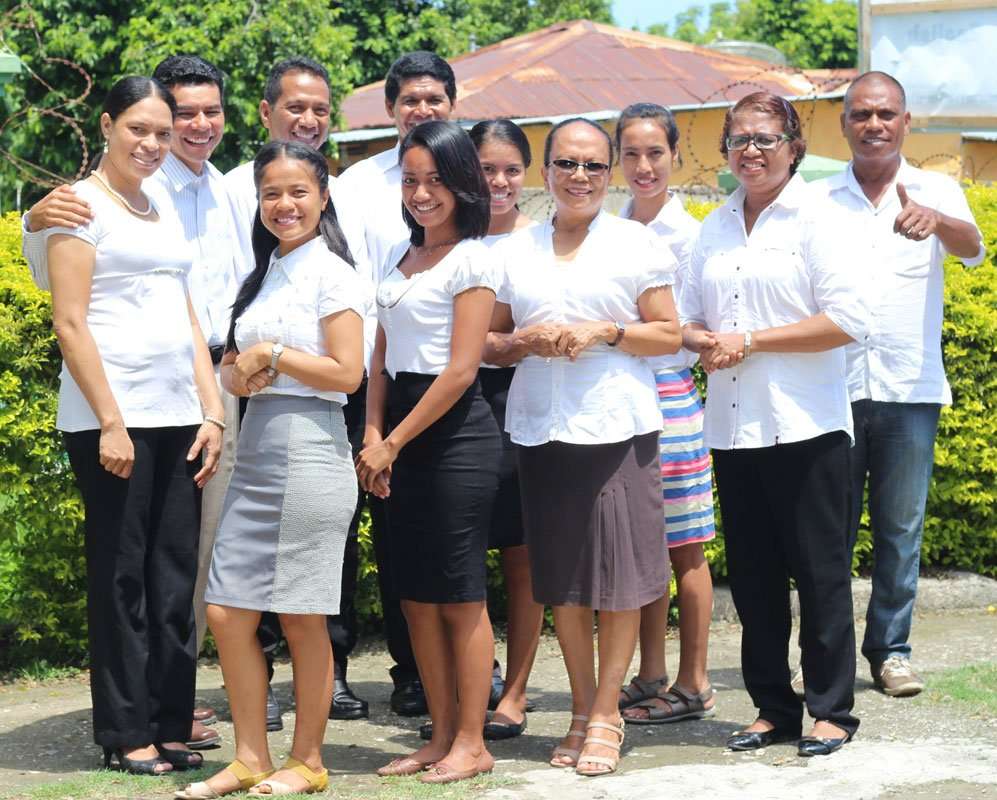 Today we enjoyed a digital Family Get Together. While COVID is ruining everyone's travel plans and, in some cases, our ability to get together with friends. Digital technology means we can get together! So today, our teams from Fiji, Vanuatu, Papua New Guinea,...
Read More

The Island of Pukapuka is part of the Cook Islands and 1700km north of the main island of Rarotonga. Here they are receiving copies of The Word for Today for the very first time. (the 2021 edition) They were very excited to read and appreciated God words. Thanks to...
Read More

From Munda, Solomon Islands. The annual Lagoon Festival started a few years ago as the Wickham Festival. It was named after Alick Wickham, a half-caste Solomon lad from Munda who entered and won an Australian swimming competition using the Roviana crawl swimming...
Read More

Last week our Message of Hope Nepal team travelled to Butwal, near the Indian border, to renew Radio Chhimeki's broadcasts. Radio Chhimeki has been on air for many years but recently has been struggling to maintain it's broadcasts. So they have partnered up with...
Read More

Our team in Papua New Guinea just celebrated the opening of a new hauswin (a building [haus] open to the wind) on their compound. The new building was generously paid for by Mrs Sumanop in memory of her late husband Francis. Francis served as Laif FM's Board Chairman...
Read More

Firstly, I personally would like to thank my heavenly Father for His divine wisdom and provision to use this media in order to multiply or extended the Kingdom of God through His precious Word and devotional message. I so blessed to have it and hear it daily....
Read More

Back in June Amali called Radio Voz and asked for prayer so he and his wife could have children because they had been married for a long time but had not been blessed with children. Therefore he asked to be prayed for, and we prayed for him regularly. In November when...
Read More

Thank You for the UCB Daily Word

HALLO UCB READERS SOLOMON ISLANDS AND UCB ASIA PACIFIC my daily reading and prayer helps me to have the stronger determination to activate my role as a companion regional leader of the Brother hood for my district companion leaders in Pele region Diocese of Temotu...
Read More

Away from home but close to God

Greeting, Originally, I am from western part of Nepal now I am at Dubai for my work purpose. I am regular of the Message of Hope Nepal’s program. This program became one my source of encouragement and help me to draw more closer to my Almighty. It inspires me many...
Read More

The Word for Today in Tetum

Our team in Timor-Leste translate The Word for Today into Tetum and both read it on air and make it available on their website. They received this encouraging feedback... Lola's mother always feels blessed by this program.  He [Lola] not only heard, but he asked us to...
Read More

Listening at the Copra Buying Centre

Our UCB Solomon Island Board Chairman Coxwain sent in this report... “I went to a Copra buying centre this morning and noticed a number of people standing there waiting to collect their payment. As I got closer, I heard familiar music played from the office which is...
Read More

Spread the Gospel all over Nepal

Greetings I go to Nawajewan A.G church. I regularly listen to the Radio program Aasha ko Sandesh from shepherd F:M Chitwan. I felt real joy and Happy after listening this program. Also I got chance to read The Word for Today from one of the Pastor. I am really...
Read More

The Word for Today, in Indonesian please 🙂

Mrs. Agripina is an avid listener of radio but it was the first time she visited Radio Voz in early October. She came to pick up a few books of The Word for Today for her family.While she was visiting us she suggested that if possible, The Word for Today was made into...
Read More

Virna is a longtime listener. She sent a thank you message because through Radio Voz she and her family often heard the Radio and the introduction of Jesus increasingly led them to the decision of accepting Jesus. They are now worshipping in the GPWC church. They've...
Read More

I am a regular reader of The Word for Today. Reading this book became one of the favorite things to do in the morning. This gives me new hope and meaning in my life. I am very much blessed by this program. Thank you Message of Hope Nepal for this opportunity. Shushila...
Read More

Greetings, Our family was a Christian family and still learning to walk in Christian life but I don’t remember my dad praying and leading us in prayer. When our church provided us The Word for Today daily devotion we slowly started to pray together. That’s was the...
Read More