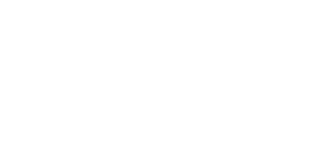 The Word for Today in Nepali

Mount Everest and trekking in the Himalayan mountains immediately spring to mind when you think of Nepal. But it is also ‘home’ for nearly 30 million people.

Most of the population (80%) are Hindu with less than 3% Christian. The Constitution of Nepal, adopted in 2015, established Nepal as a federal secular nation effectively opening the door for Christian ministries to openly operate. Even so, Nepal is listed at 32 in Open Doors ’The 50 most dangerous countries to follow Jesus’.

Our team call themselves Message of Hope and they have a weekly 25 minute slot on the following stations.

They also translate and publish 17,000 copies of The Word for Today in Nepalese every quarter, have a YouTube channel, a programme on the national TV network, an online radio station Radio Hope and are working to build partnerships with at least two local FM stations. They’ve even produced a Nepalii Worship Album!

Opposite is an example of the daily video version they produce of the Nepali edition of The Word for Today. This video is posted to their YouTube channel each day as well as being sent to a WhatsApp group.

Message of Hope Nepal are based in Kathmandu and have built themselves some wonderful studio facilities.

From Left to Right

For more information, to listen to Radio Hope online or to contact our Message of Hope team, visit their website: www.mohnepal.org 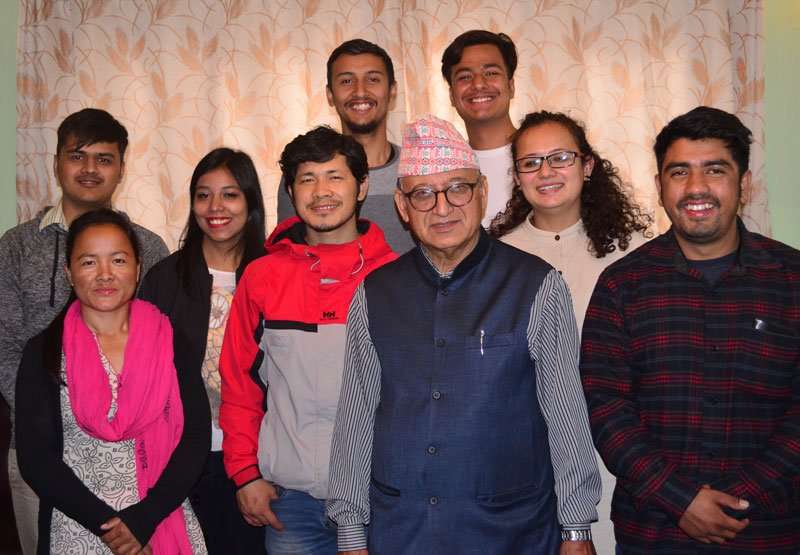 Thanks to your generosity all 40 staff and students at Seghe Theological Seminary of the United Church in the Solomon Islands were each able to receive a copy of The Word for Today. Armstrong Pitakagi, College Principal and Moderator elect of the United Church said...
Read More

I have always seen this man as a success in the service of Radio Voz. Like I had reported a few months ago that Pastor Tomas knew Jesus through Radio Voz. This again he recounted how he first knew and accepted Jesus through the radio. He told this when we were doing...
Read More

I am grateful to Message of Hope Nepal for this wonderful media ministry. I really enjoying and blessed to read ‘The Word for Today’ every day. This devotional book becomes one of the sources of encouragement in my life. I am a student so I don’t have much time to...
Read More

A youth leader in Nepal loves The Word for Today

I am glad to connected with such kind of media ministry page. I have started listening this program from last one year from that day I never missed it. I am very much blessed to listen this every morning and love to share with my church’s member and family members ....
Read More

Milia Pino is a The Word for Today reader in Papua New Guinea. Her husband was a police chaplain but he recently passed on leaving Milia a widow. Due to loneliness, she was left alone and The Word for Today was her best friend. Tragically, her house burnt down and she...
Read More

The Word for Today in Fiji

Listening to Message of Hope Nepal

Greetings I am glad to connect with such a kind of media ministry (Message of Hope Nepal). I have started listening to this program last two years and from that day I never missed it. I am very much blessed to listen to this every morning and love to share it with my...
Read More

Pastor Elienae writes: "During the 17 years of Radio Voz ministry in Timor-Leste, this year 2020 has been one of the most fruitful of our radio ministry in this beloved country. Because of the COVID-19 situation, we intensified our ministry on air, specially praying...
Read More

The Word for Today in Butwal

I got to know about the Message of Hope Nepal ministry when I was at Butwal, I used to read this daily devotional book The Word for Today. When I joined Bible college we have to read daily this devotional book, It was our part of the study. I am so blessed to read...
Read More

Touching Many Different Areas of Life

I distributed them [The Word for Today]  to other leaders with the hope that they read God's Word daily. Many of them found the book very helpful and motivating..as you know, many people have various issues faced in life. This book touches many different areas of life...
Read More