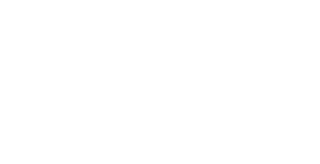 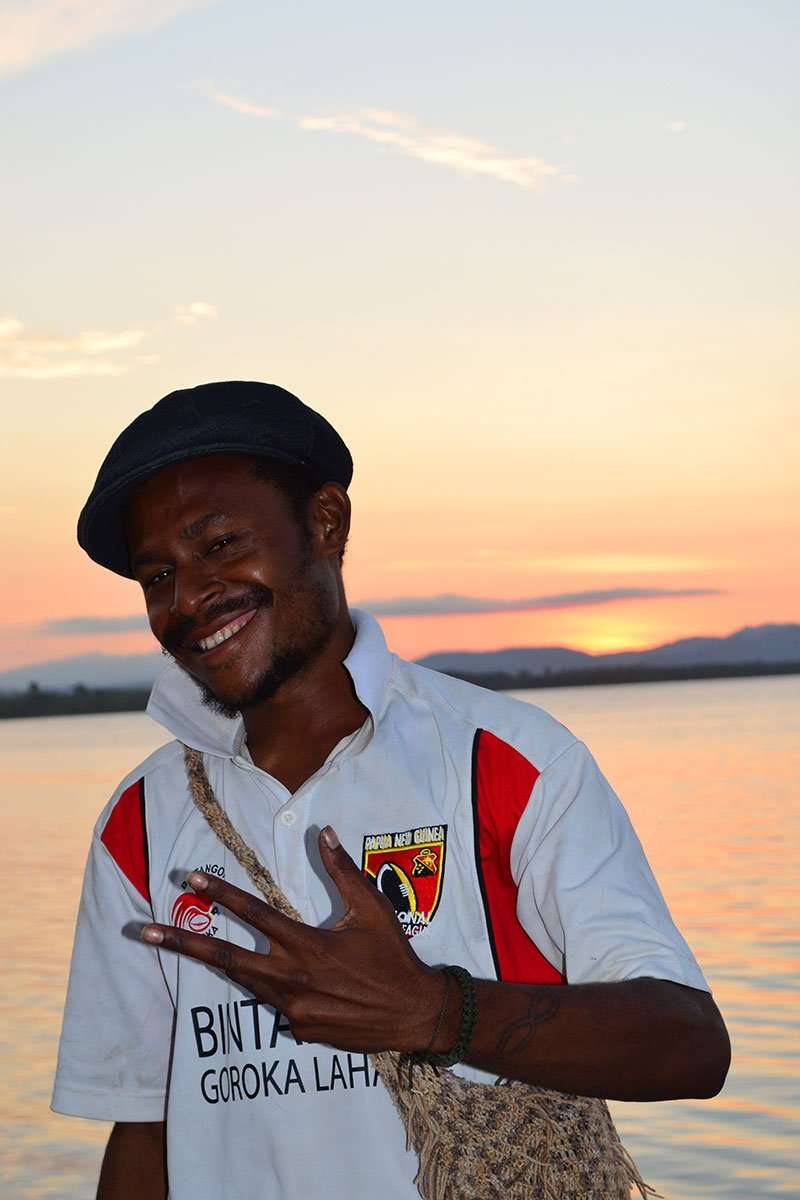 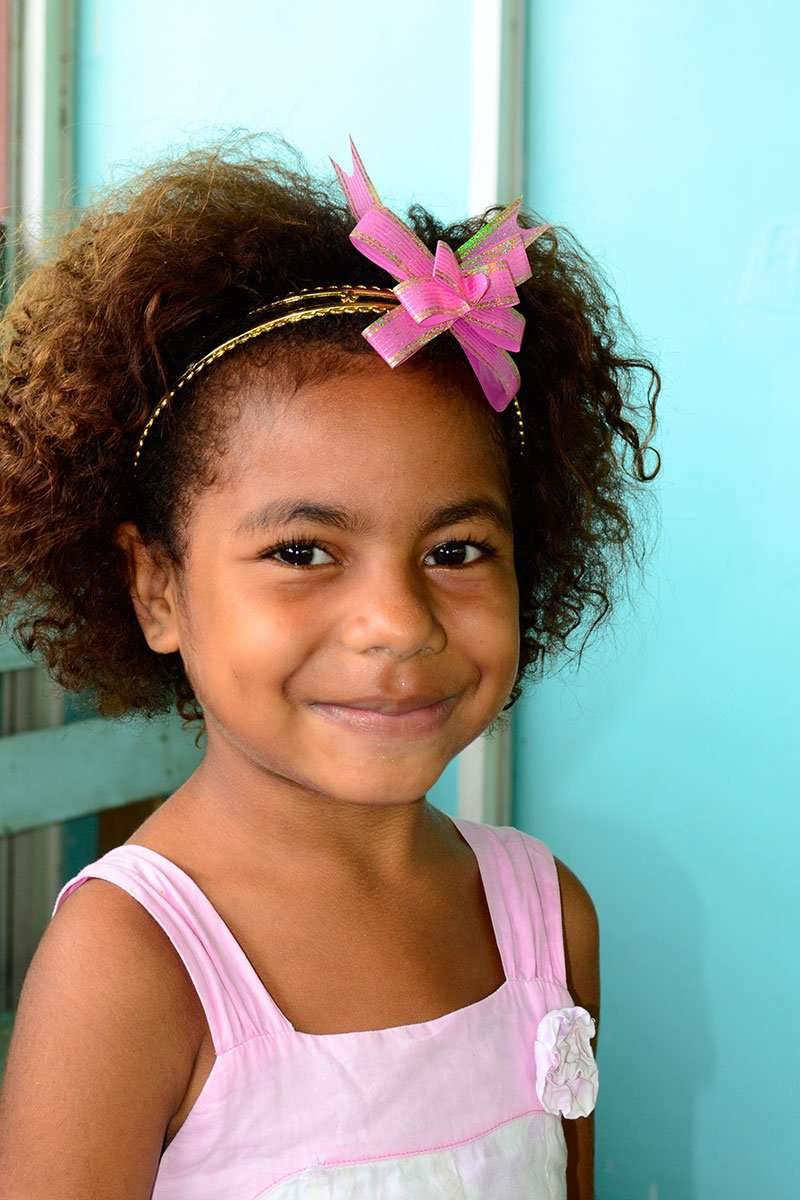 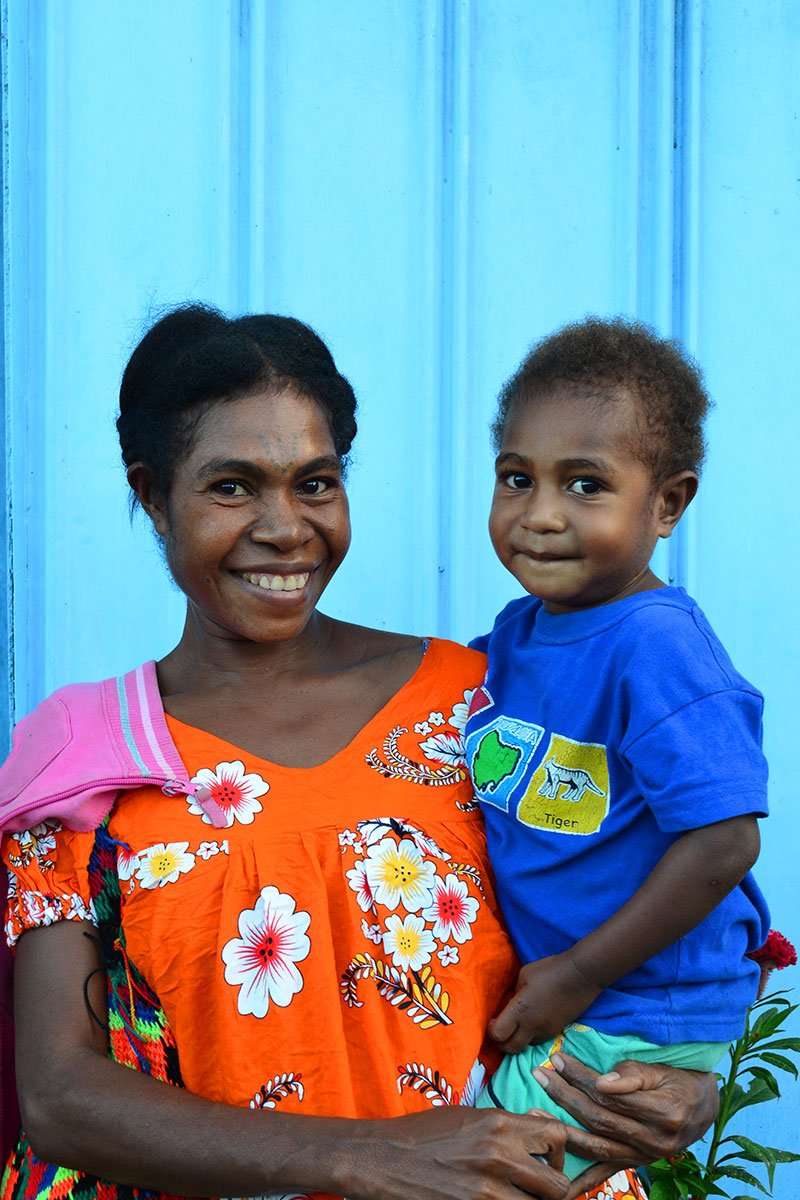 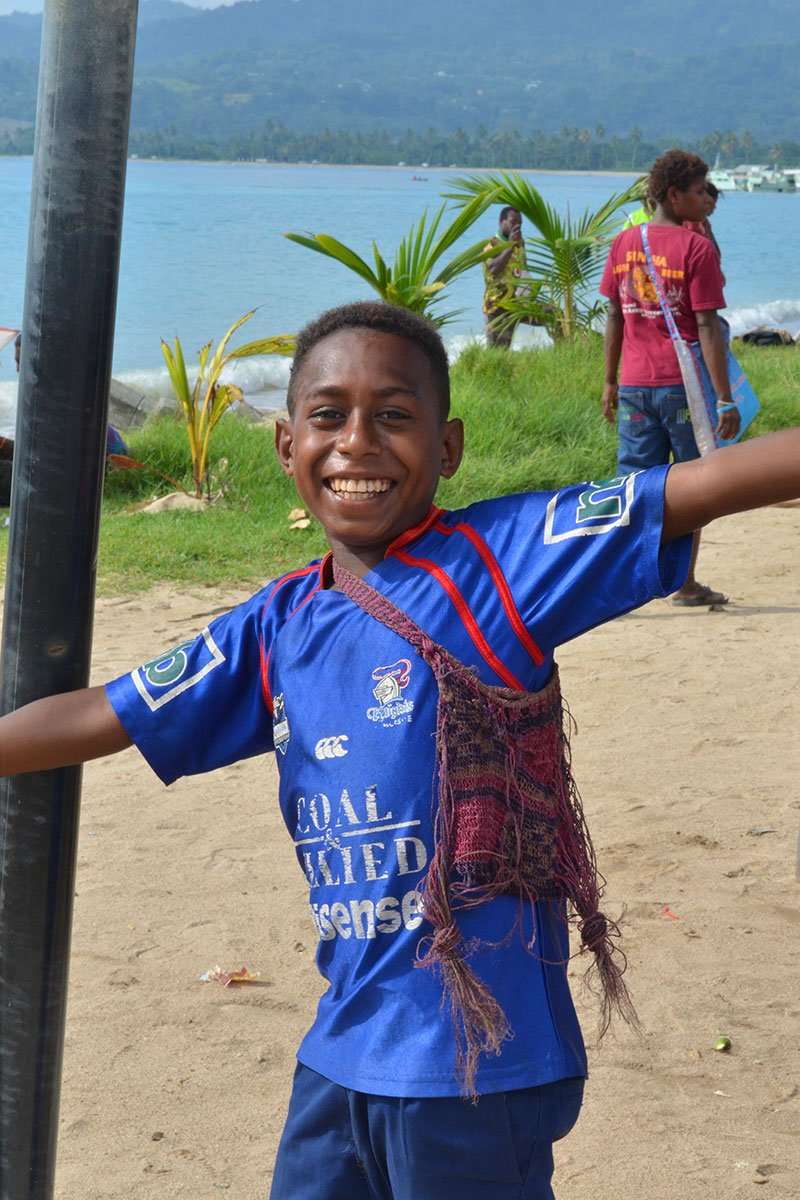 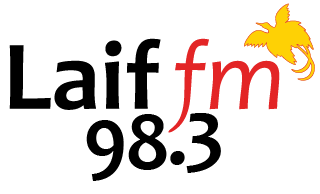 The 460,000 square km of Papua New Guinea is said to be one of the least explored, culturally diverse and rural countries in the world – less that 20% of the population live in urban centres. There are places and people untouched by western civilisation with most people living in strong traditional social groups and leading a substance farming type lifestyle. It is a country rich in mineral deposits where there are new plant and animal species still to be discovered.

PNG is a relatively young nation as it wasn’t until 1975 (after 60 years of Australian administration) that it became an independent Commonwealth nation.

Amongst the 8.1 million people who call PNG home over 850 languages are spoken.

Since 2001 Laif FM has been broadcasting out of Wewak, provincial capital of the East Sepik, on the northern coast of PNG. In addition we have a high powered service in Lae and small stations in a growing number of sites right across PNG.

Over the years, and with help of other missionary teams, we have built a fantastic facility with studios, office and basic accommodation units in Wewak. We also have a great team of staff and volunteers serving the community through the radio broadcasts and distribution of The Word for Today.

The Word for Today

Papua New Guinea was the first Pacific nation outside of New Zealand and Australia where local edition of The Word for Today was available. Initially printed quarterly, 2020 saw The Word for Today transform into an annual book with 200 pages.

6,000 copies are available from UCB PNG or through the local Christian Books Melanesia chain of stores.

Although this is presently off air until such time as we can get a new frequency allocated from NICTA, UCB Inspirational will be back broadcasting locally in Wewak as soon as possible. This station has a ‘gentler’ music format aimed at those who like listening to contemporary hymns and worship.

Issac ‘Iceman’ and Jonathan ‘Jones‘ head up our team. But there are many more people involved. Volunteers help out on air, and across PNG missionaries and locals alike each play a part in seeing our mission expand.  For example in the Gulf region we have a number of stand alone stations being looked after by a local missionary. And, although we aren’t on air in Port Moresby yet, in the nearby town of Gabagaba a local gentleman is generously hosting a Laif FM station so his community can have Christian radio. 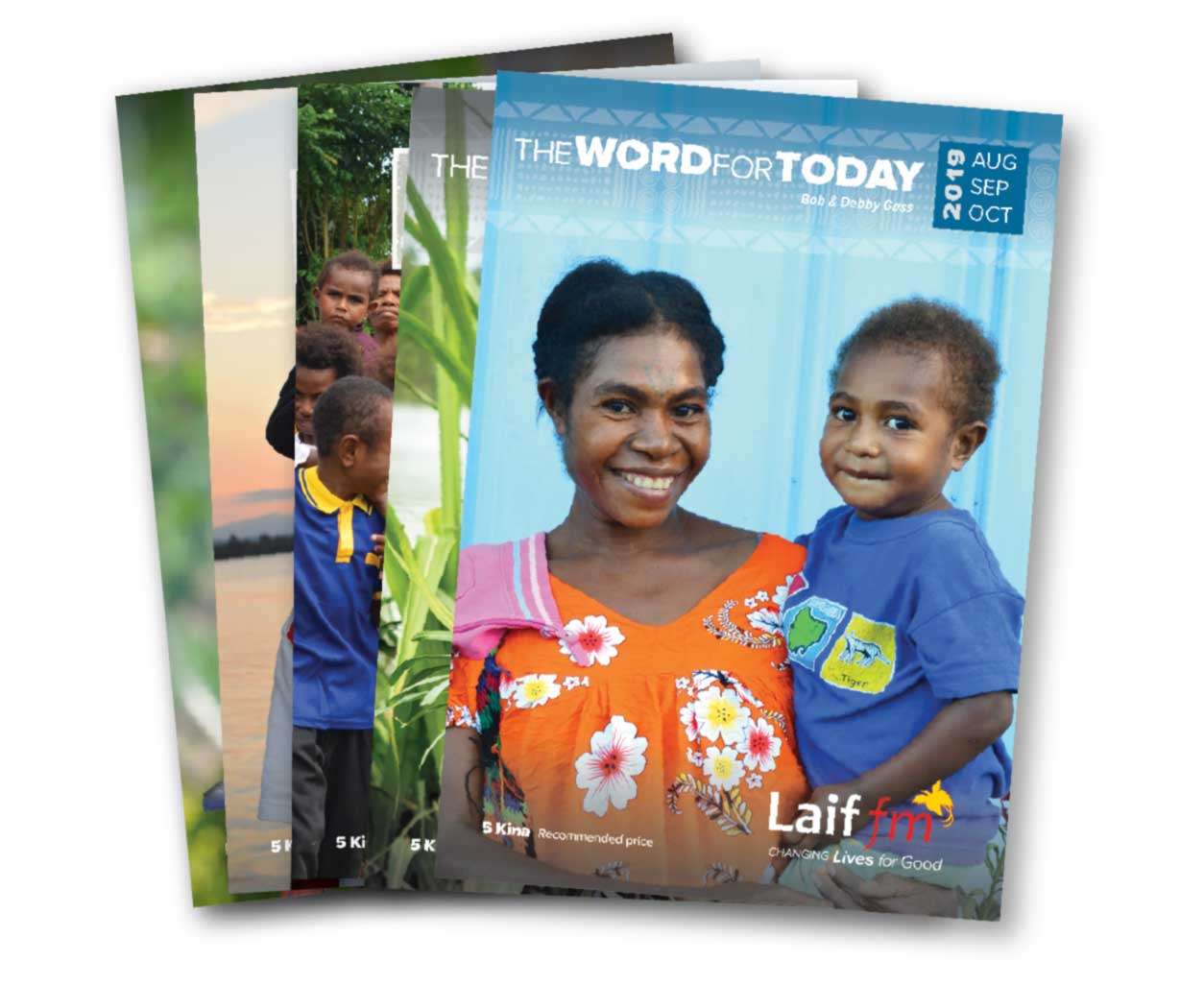 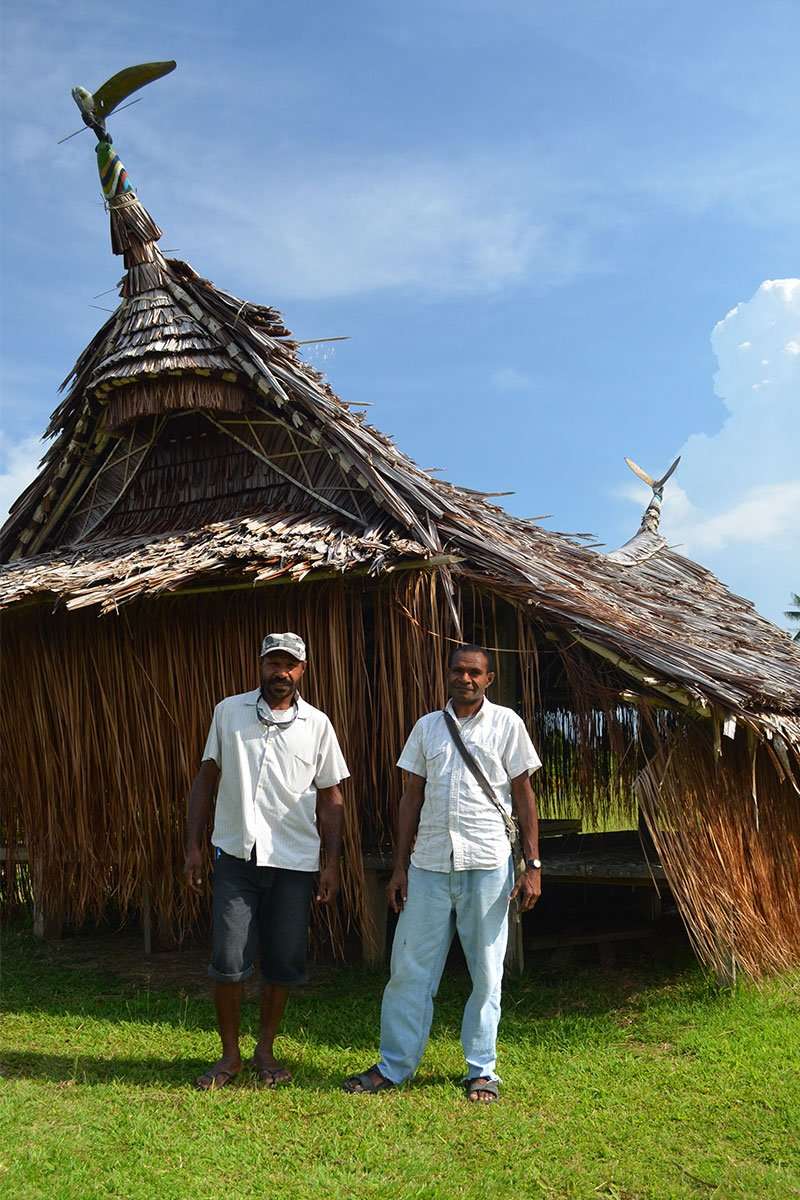 I am glad to connected with such kind of media ministry page. I have started listening this program from last one year from that day I never missed it. I am very much blessed to listen this every morning and love to share with my church’s member and family members ....
Read More

Kornelio and Jina Leorema are a married couple and avid listeners on Radio Voz. They live in a mountainous area called Remisiu and Leorema. They decided to visit Radio Voz to see it live. Another purpose of the visit was to ask for a chance to be given and give ideas...
Read More

Thank You for the UCB Daily Word

HALLO UCB READERS SOLOMON ISLANDS AND UCB ASIA PACIFIC my daily reading and prayer helps me to have the stronger determination to activate my role as a companion regional leader of the Brother hood for my district companion leaders in Pele region Diocese of Temotu...
Read More

Encouragement at an Engagement

Kathrine is a radio listener but rarely listens. But one day she heard the Voz Crista program in the prayer segment she was touched. Finally, we met on Facebook. Long story short, she asked me to attend her engagement ceremony and asked me to convey a short Verse of...
Read More

Mrs. Albertinha, is very grateful and feeling blessed by the delivery of God's Word and prayers from Radio Voz for her. So many changes in her life. She used to be sickly but has slowly recovered.
Read More

Milia Pino is a The Word for Today reader in Papua New Guinea. Her husband was a police chaplain but he recently passed on leaving Milia a widow. Due to loneliness, she was left alone and The Word for Today was her best friend. Tragically, her house burnt down and she...
Read More

The Word for Today having an impact in the Solomon Islands

Jade stands on the Word of God

My daughter (Jayde Juliet Korikoria) reads The Word for Today daily and to her surprise…she got all A's & B's on her report card at the end of year results.  She stands on the Word of God in Phil 4:13, FOR WE CAN DO ALL THINGS THRU CHRIST WHO STRENGTHENS US. Jade...
Read More

Blessed by Radio and Print

I am a regular reader and listener of the Message of Hope Nepal’s program. I love to listen to The Word for Today everyday also weekly I listen radio programs from Good News FM . Specially this daily devotional message helps me to grow spiritually in my day to day...
Read More

Junior Pingu is a year 12 student @ Brandi Secondary High School. He started reading The Word for Today in 2018. He says since then, he can't skip a day without reading. The encouragement & daily devotion is always guiding him in his studies & Christian faith....
Read More

Mrs Augusta lives in the village of Deleso, in the District of Ermera. In November 2020 her oldest son Álvaro contacted Radio Voz during our daily Morning Prayer program, requesting prayers for his mother who have been evil spirit oppressed for a couple of years...
Read More

A blessing in Vanuatu

Good afternoon I have started to read The Word for Today since 2020 and it helps me a lot in my daily life maintain and it supports my well being. God bless Joyce
Read More